The End of Meat / Kunsthalle Faust 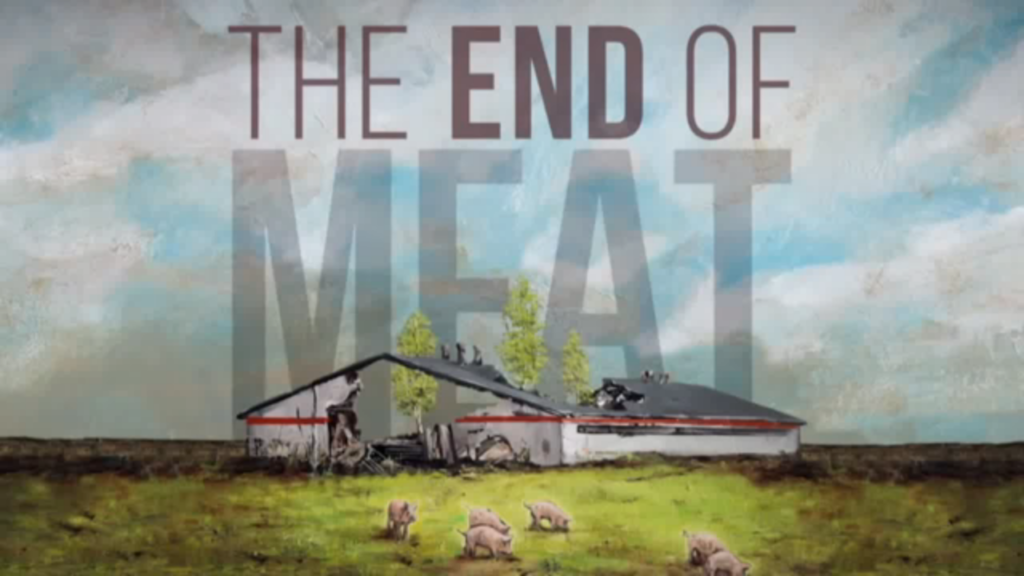 In the context of the exhibition FoodFuturesArt at Kunsthalle Faust the film “The End of Meat”, about a world without meat, will be screened.

Filmmaker Marc Pierschel and myself will be there as well and are happy to discuss about the film afterwards.

entrance: 3€ regular & 2€ reduced
(The entrance fee is valid for the whole exhibition)

Although evidence of meat consumption’s negative impact on the planet and on human health continue stacking up as animal welfare is on the decline, humanity’s love affair with hamburgers, steaks, nuggets and chops just doesn’t end.

In Germany, home of bratwurst and schnitzel, meat is an integral part of the diet. That is, until a few years ago, when perceptions somewhat evolved. Health concerns and meat scandals led to a public debate about the ethical implications of meat consumption and the rise of plant-based diets. Meat producers launched their own vegan products; 100% vegan supermarkets opened; and almost every food manufacturer was adding and labeling vegan options. Is this the beginning of the end of meat? Are we approaching a turning point in the human-animal relationship?

In The End of Meat, filmmaker Marc Pierschel embarks on a journey to discover what effect a post-meat world would have on the environment, the animals and ourselves. He meets Esther the Wonder Pig, who became an internet phenomenon; talks to pioneers leading the vegan movement in Germany; visits the first fully vegetarian city in India; witnesses rescued farm animals enjoying their newfound freedom; observes the future food innovators making meat and cheese without the animals, even harvesting “bacon” from the ocean, and much more.