Posted on 3. May 2014 by Hartmut Kiewert Posted in Exhibition — No Comments ↓ 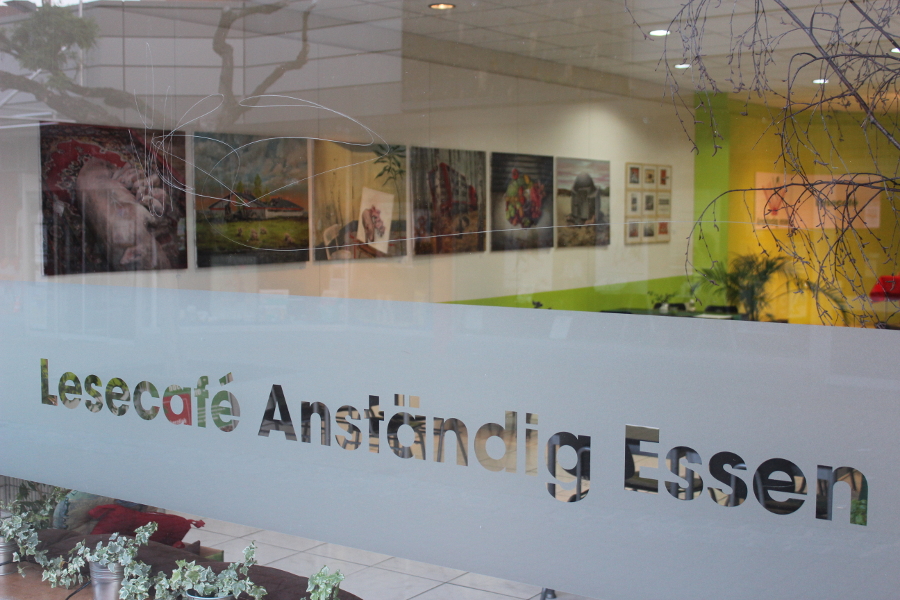 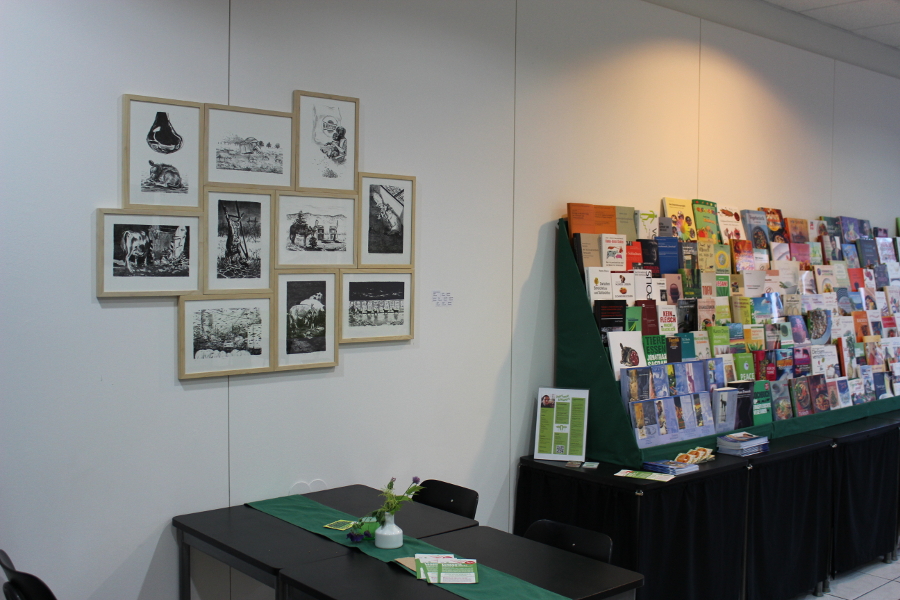 The main theme in Hartmut Kiewert’s artwork is the human animal relationship and dominion questioning perspectives on this relationship. The dominion questioning aspect appears not directly, but on the second view. On a briefly glimpse the paintings seem to show idyllic animal nature scenes. On a second sight you realise overgrown ruins of former animal exploitation institutions in the background of the images ­– and you realise, that these are scenes of an utopian idyll.

The exhibition runs from June 1th until September 4th.